Egyptian Christianity has left a wealth of textual and non-textual sources which are of great interest to a number of stakeholder groups, Coptic scholars, biblical scholars and church historians, scholars of Late Antiquity, Egyptologists, scholars of Islam and last but not least, the members of the Coptic Orthodox Church itself. Unfortunately, due to historical circumstances, the literary heritage of Egyptian Christianity, including the Bible in Coptic, has been fragmented and is still today inadequately researched. However, the recent progress in Digital Humanities methods and tools has introduced a paradigm shift into the field. A number of new digital projects have sprung up internationally, dedicated to various areas of the Coptic heritage. 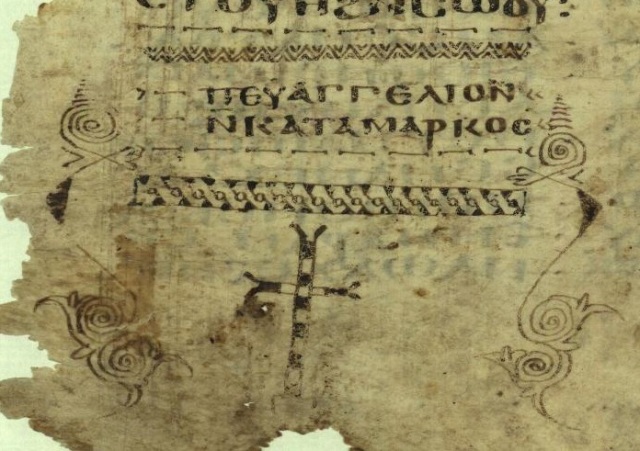 The Institute for Egyptology and Coptic Studies at the University of Göttingen and the Corpus of Coptic Literary Manuscripts (CMCL) at the Hiob-Ludolf-Institute for Ethiopian Studies, University of Hamburg, will be offering a two-week summer school “The Coptic Bible and Coptic Literature in the Digital Age”. The summer school will focus on cataloguing and editing Coptic manuscripts – Biblical and literary – using both traditional scholarly techniques and new methods in the Digital Humanities (DH).

The Summer School is associated with two major projects, the ”Digital Edition of the Coptic Old Testament“ in Göttingen and the “Corpus of Coptic Literary Manuscripts (CMCL)” in Hamburg, and will profit from the expertise of the staff members as well as that of international experts.

The programme will include study visits to the Göttingen Greek Septuagint Project, the Coptic-Orthodox Monastery at Höxter (near Göttingen) and the Hamburg State and University Library.

The summer school is open to graduate students (B.A. completed), doctoral students and postdocs in the areas of Coptic Studies and Biblical Studies as well as Oriental Christianities, Church History, Egyptology, DH/Historical Linguistics and related fields. Previous knowledge of Coptic is desirable, however, Coptic language instruction will be offered during the entire summer school at both beginning/intermediate and advanced levels.

There are no tuition fees. Financial aid is available. Amounts will be depending on the outcome of a current funding application and will be announced as soon as possible.

Please direct your applications (cover letter, CV) by February 28, 2015 to: Dr Alin Suciu asuciu at uni-goettingen dot de. He will be happy to answer any questions you may have prior to this date.

I am a researcher at the Göttingen Academy of Sciences and Humanities. I write mostly on Coptic literature, Patristics, and apocryphal texts.
View all posts by Alin Suciu →
This entry was posted in Announcements, Bible and tagged Announcements, Coptic Bible, Göttingen, Hamburg, Summer School. Bookmark the permalink.